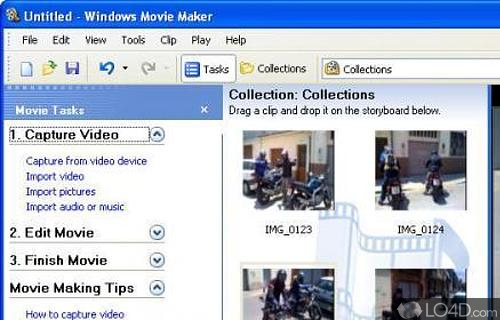 A review by Fernando Ortega

Windows Movie Maker 2011 is a Windows-only download available for users with a legal copy of Windows XP, Windows Vista or Windows 7. It is primarily an attempt to include movie editing functions in Windows after the success of the implementation on Mac systems.

Windows Movie Maker primarily works as a video editing, but it also includes tools for editing audio tracks, albeit sparse on features compared to free, open source programs like Audacity.

Features include effects, transitions, titles and credits, audio editing, movie editng, timeline narration and Auto Movie. The version 2.6 is unfortunately a stripped down version of this program and does not include a very popular feature in their video capture feature.

This download is licensed as freeware for the Windows (32-bit and 64-bit) operating system on a laptop or desktop PC from audio and video editors without restrictions. Windows Movie Maker 2012 is available to all software users as a free download for Windows. 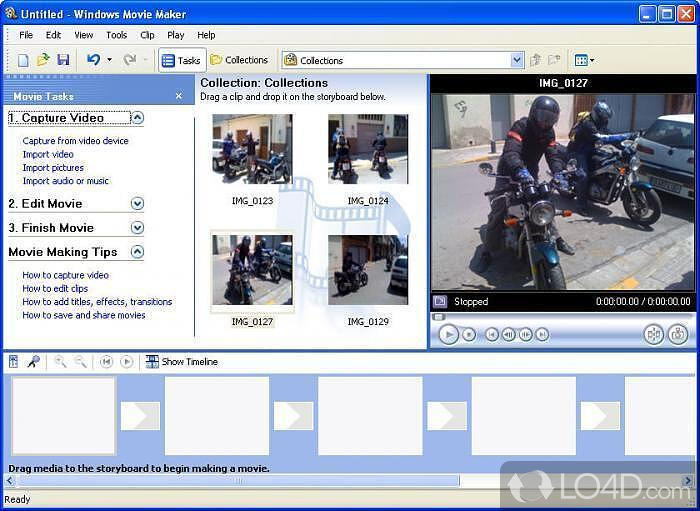 Ranking in
Media Editor Software
#9 of 137